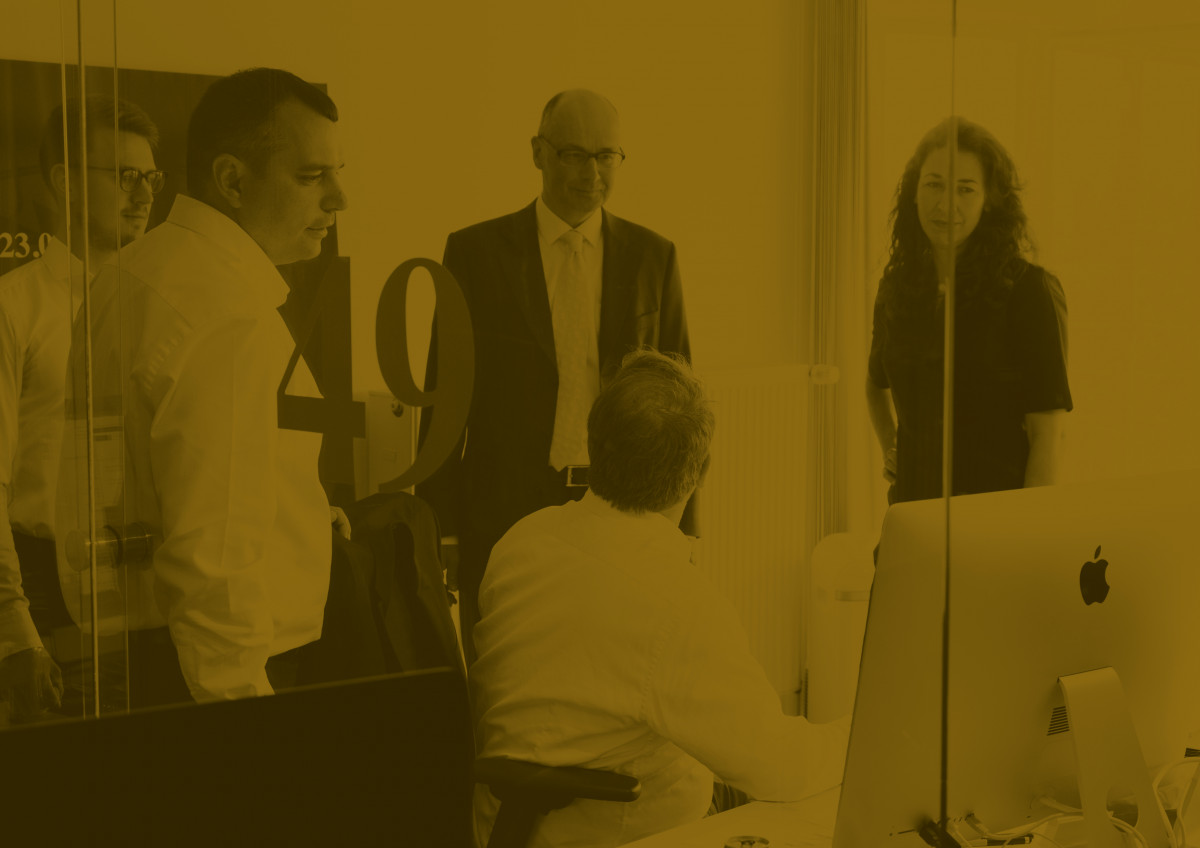 I am a qualified banking specialist, financial consultant and certified financial planner. Initially I worked in wealth management and business client advisory at a major bank, before spending almost ten years developing strategy concepts for wealthy private clients at a small private bank. Since June 2021 I've been working three days a week at Neunundvierzig as a Financial Planner. In my free time I love getting out into the countryside with my dog and travelling around Europe in my campervan.

In my previous jobs, a time always came when I was no longer able to provide objective advice to my clients, with their best interests at heart. That was the moment I knew I had to leave. Offering truly independent advice was, and still is, the most important thing to me in my professional life. At Neunundvierzig I can finally work without any conflicts of interest or sales targets. I can give unbiased advice, I am free to be curious about my clients and I work exclusively with friendly people. The job also gives me a lot of freedom in my personal life: I can organize my time however I like and work from wherever I want to – as long as there's a good Internet connection! 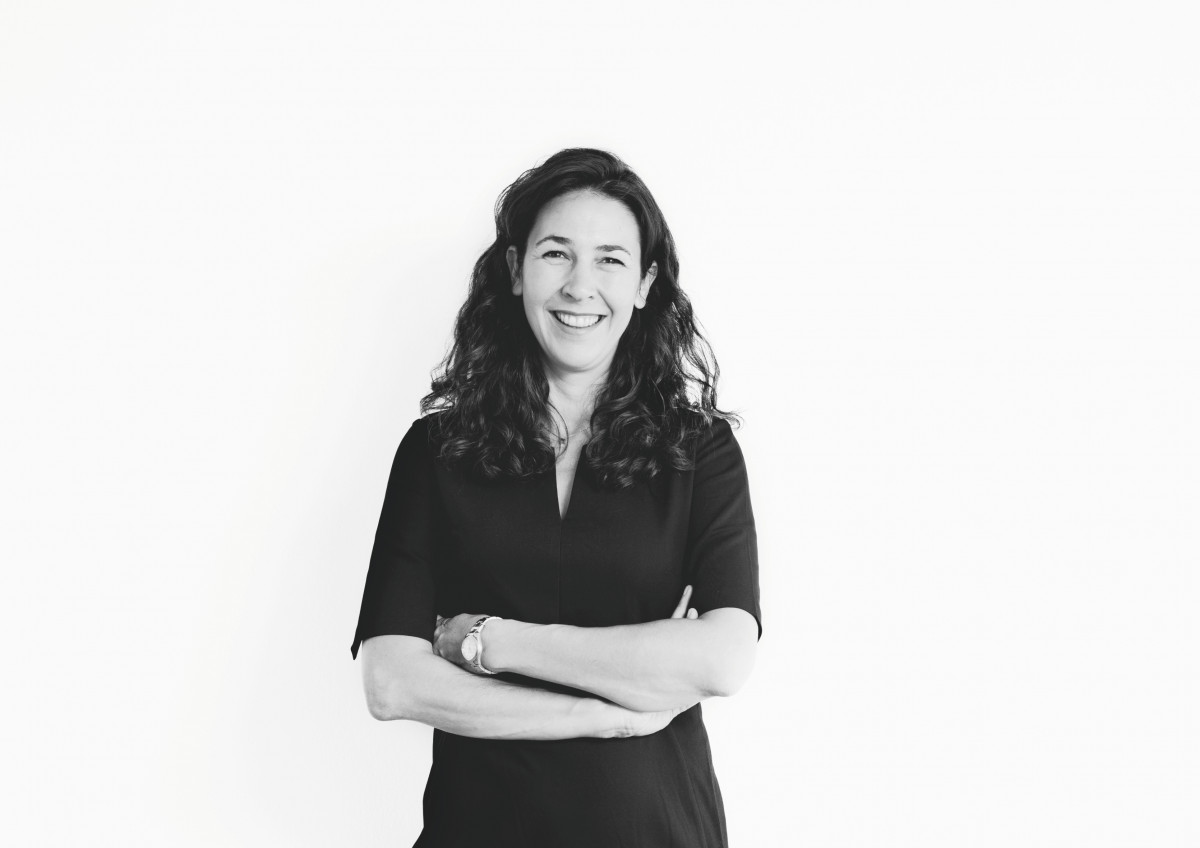 I am a trained industrial clerk with a Bachelor's in Economics. After starting out in networking marketing, I worked for two years at a family-run asset management company setting up a robo-advisor. While studying at the Ludwig Maximilian University of Munich I set up my own small, fee-based advisory business. I joined Neunundvierzig in June 2020 as a Junior Advisor and I am currently doing a Master's in Finance alongside my work. Outside work I enjoy comedy, inline skating and skiing.

The world of finance has always fascinated me – even when I was young I hoped that one day I would be advising others on how to manage their assets. There are not many other areas, except for health, that have such a big influence on quality of life. And where else can you get so involved in people's lives? I strongly believe in two key principles: first, you should charge a transparent fee for advice, and second you should only recommend really sound financial strategies. At Neunundvierzig I met Stefan Heringer and Nikolaus Braun, who have been following those two principles in their professional practice for more than a decade. I'm proud to be a part of their team. 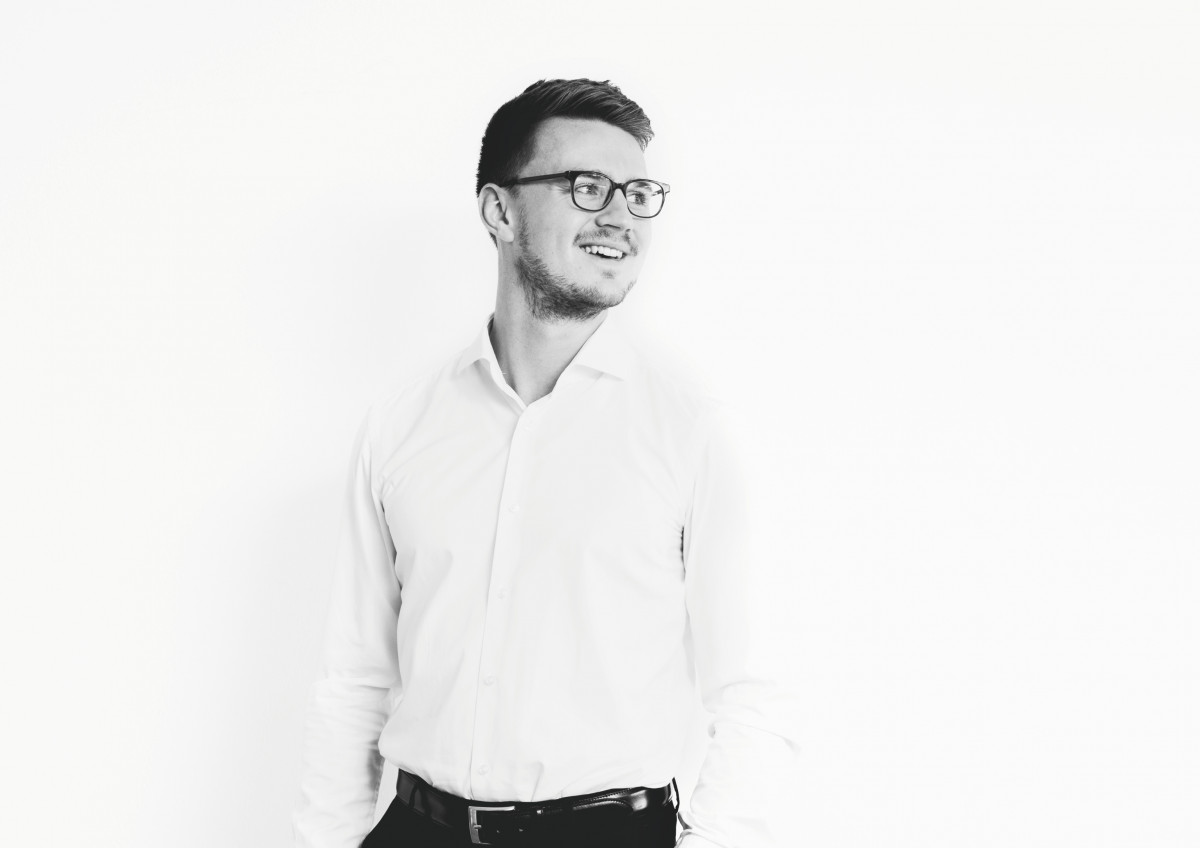 I have a degree in Mathematics and Philosophy and a PhD in Logic. I started my career working in risk assessment at Munich Re. Then in 2005 I founded the Munich-based Institut für Vermögensaufbau (IVA), an independent company for the promotion of wealth accumulation by private investors, where I remained Head of the Board until 2018. I am currently CEO of Index Capital GmbH.

I've known Nikolaus Braun and Stefan Heringer for well over a decade. A deep relationship of trust has grown up between us. We are working in an industry that is still driven by chasing hot investment tips and working on commission. It was great meeting Nikolaus and Stefan, two people who understood early on that only asset strategies backed up with sound financial facts and tangible evidence are successful in the long term. With my background in the field of logic, I particularly like their calm, intelligent understanding of how money can contribute to a better quality of life. Which makes be very happy to be able to support them at Neunundvierzig with my own strategic advice and expertise. 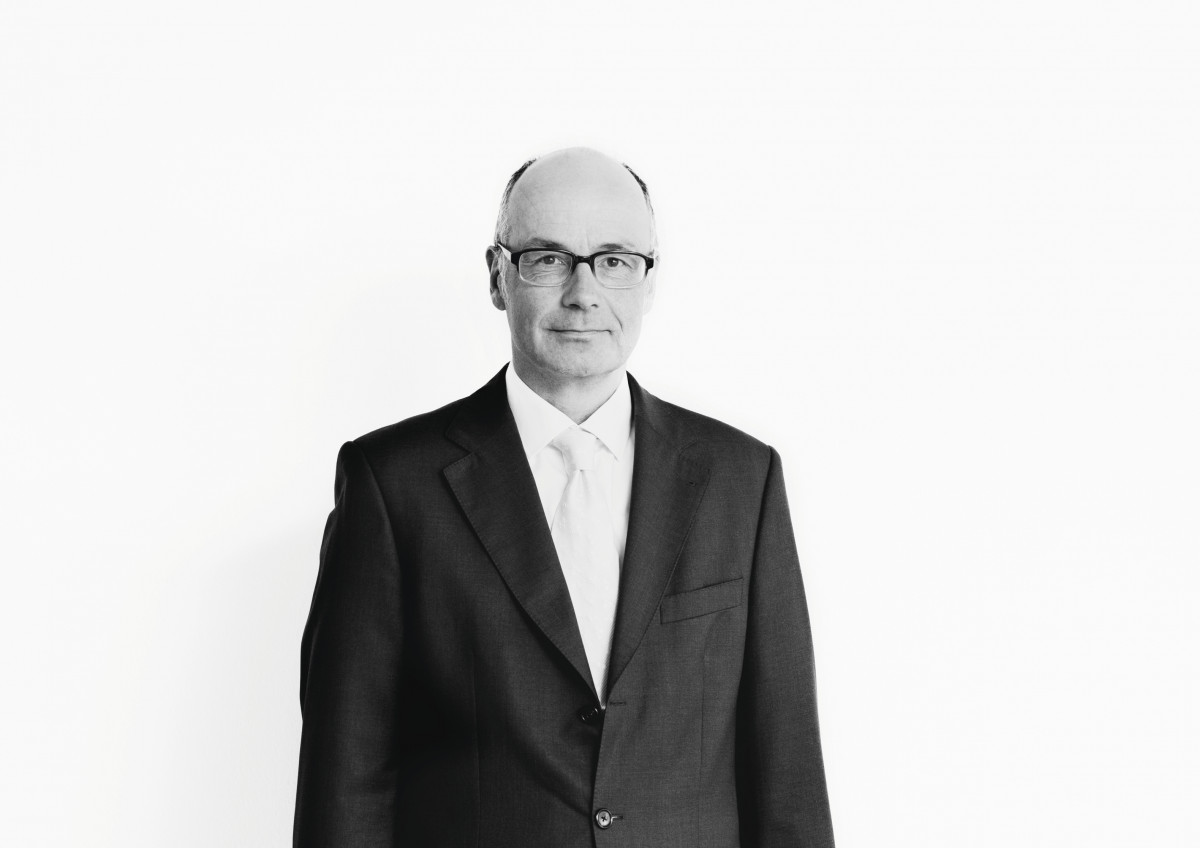